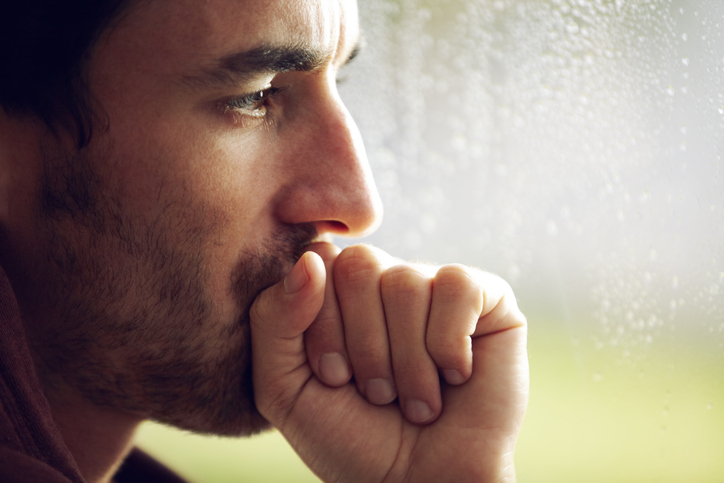 I have lost count of the number of anxious clients who have telephoned me, asking how long it will be before the police provide the results of their blood sample analysis. The scenario will have been that blood was taken at a police station or hospital. At the end of that unpleasant procedure, the investigating officer will have informed the already stressed-out client that he, or a colleague, will be in touch at some point, with the results: no specific date was given. The client meanwhile was left in a state of “nail-biting” limbo.

What the officer did not mention was that “being in touch”, simply meant that, some months later, an envelope dropped through the client’s letter box containing a postal charge, requiring he or she to appear at the magistrates’ court some weeks later. For one of my client’s, some years ago, a summons arrived on his birthday!

The painful reality is that it will often be many months before a suspect is informed of the results of the police blood analysis. Why this should be is not entirely clear, but the excuse usually given is that there are “hold-ups” of one sort or another at the lab’. That may be true to an extent, but it is also true that such “hold-ups” often start at the police station.

From my experience it is common for these samples to be held back, allegedly in secure refrigerated conditions, and then sent, with a batch of other samples, some weeks later, to the lab’. How secure from deterioration such samples may be during this time, I do not know but I have come across – I hope apocryphal – stories about samples sometimes being stored in the same refrigerators as police sandwiches, due to an unforeseen shortage of refrigerator space. I’m confident and hope that these are just stories!

Delay at the police station is, of course, just the beginning of the delay, because then there will be a “hold-up” at the forensic science lab’ whilst the sample takes its place in the queue. It is axiomatic that during this time the sample of blood is not exactly becoming any fresher!

All the while, of course, the clock is ticking against the prosecution as they only have 6 months, from the date of the incident, to issue a charge or summons. If they miss the 6 month deadline (or “limitation period” as it is technically known), then that is the end of the story and any proceedings will be time barred.

Rather than waiting for the police to finally produce their evidence, the astute client will take matters into his or her hands and instruct a lawyer: hopefully a drink or drug driving specialist.

During this period of “phoney-war” that lawyer, will be taking a grip of the case, working on the strategy to be adopted, subject to the client’s instructions, and beginning to put the pieces in place for a thoroughgoing and proactive defence to the allegation. By taking the battle to the police and CPS, rather than waiting for the onslaught, your lawyer may secure an acquittal in the face of what may seem like overwhelming odds.