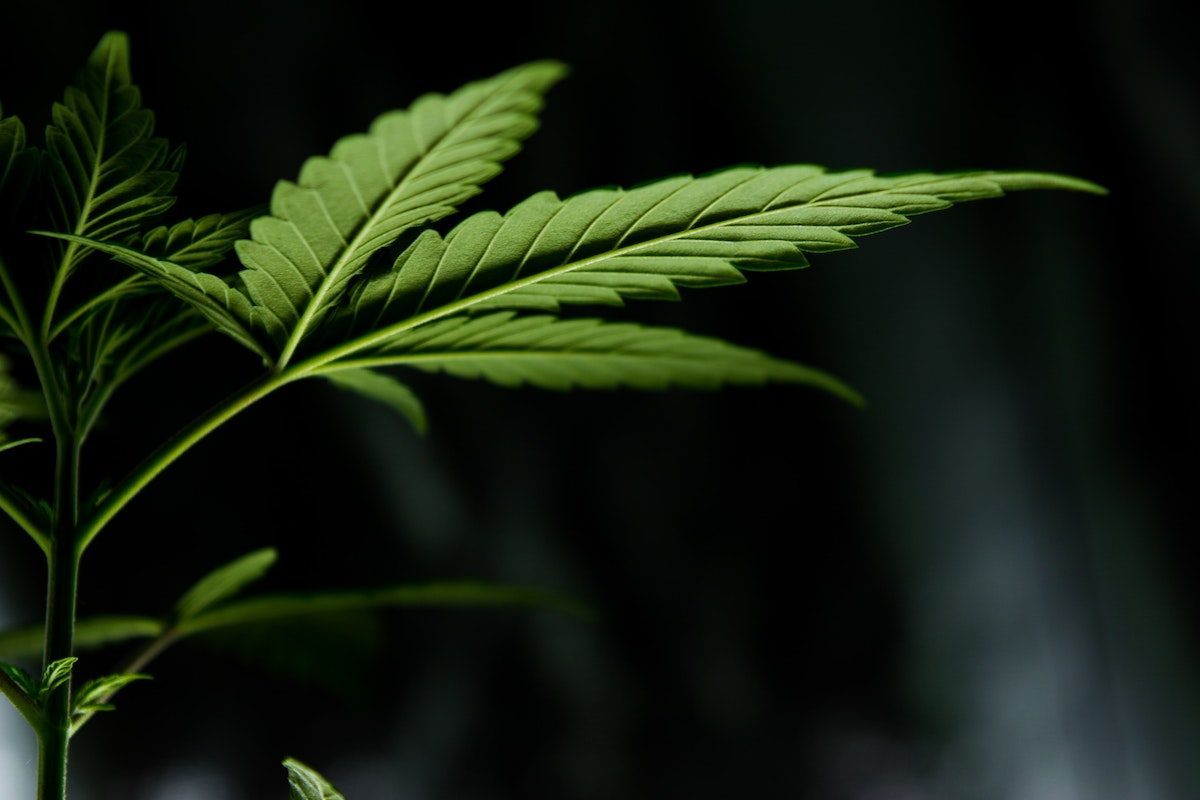 Ganga, bush, blow, black, grass, hash, herb, skunk, whacky backy; some of the street names for this class “B” controlled drug. Cannabis can be found in three different forms:

The latter looks like the sort of dried herbs you might find in a supermarket – not in a loose form but compressed together. Skunk is an even stronger derivative of the cannabis plant being made mainly from the flowering parts.

Skunk, is frequently grown in greenhouse conditions, using a hydroponic system of watering; growth of the plants being encouraged with artificial lighting. Plants may be cultivated in a sort of nutrient rich sludge (almost liquid like) rather than in normal soil. The result of all this criminal effort is a drug of greater potency than that grown in open conditions in a warmer climate.

The drug may be ingested (find its way into your bloodstream) in a number of ways;

(a) eating (or perhaps drinking) say in a cannabis cake or cookie, or perhaps brewed as a tea, or
(b) far more commonly, smoking by using a bong or rolled into a cigarette (“joint” or “spliff”).

Frequently rolling tobacco is combined in the cigarette which the user may roll. When eaten or smoked the drug (“tetrahydrocannabinol”, or THC, the important narcotic part of the plant), will enter the bloodstream shortly afterwards, attaching itself to receptors. It will then travel quickly through the cardiovascular system, providing the “hit” users crave.

Significant amounts of cannabis are now grown in the UK and, unlike heroin or cocaine, this drug is not always imported. Leaving aside large to medium scale criminal enterprises; it is commonly known that, for many people, cultivating cannabis is a type of cottage industry with users frequently growing a few plants at home to satisfy their needs. Controversially, many – frequently older users – say that their use (and possible production) is for a medical purpose; in particular to alleviate chronic pain of the muscular-skeletal system. This, however, is not an argument which impresses the police and, though this may be used as an argument in mitigation at court by your lawyer, it does not get away from the fact that use, production and possession are viewed by the authorities as serious criminal offences.