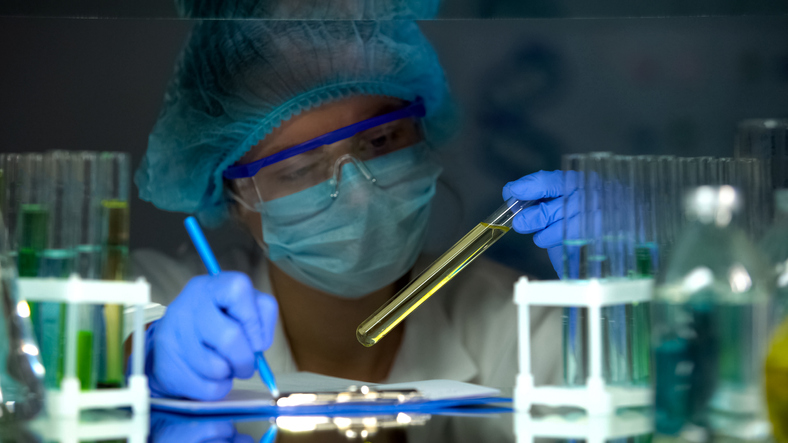 If you are suspected of drink driving then normally, following arrest and transport to the nearest police station, you will be required to provide two specimens of breath on an evidential breath testing machine. The result will be available within minutes and will either lead to “Charge” (if you are over the limit), or release from police custody.

Sometimes the police require you to provide an alternative sample; i.e. blood or urine. This possibility is not fanciful. If you look at the form (the 19 page long  “MG DD/A” form), used by the police whilst carrying out the evidential breath test at the station, you will see, that the police accept these machines can malfunction. What the police accept (at page 18), is that if the breath specimens are outside permitted values then “…the breath alcohol analysis is unreliable”: so much for the absolute reliability of these machines, often claimed by the CPS!

Leaving aside the reliability or otherwise of the machine, there may be other reasons for the police requiring an alternative sample, be that blood or urine. One might be where you suffer from a condition preventing you from providing breath samples: an obvious example might be severe asthma, or some other debilitating condition.

Where does this leave an officer who believes, despite a faulty breath test result, that you are guilty? Well, he will then require you to provide an alternative sample of blood or urine. If you don’t provide then he will charge you with “failing to provide” (minimum driving disqualification of between 12/16 months; going up to 36 months+).

This article is concerned with alternative urine samples.

These seem to be particularly popular with the Metropolitan force, and are advantageous for the police, as the test can be administered without involving a medical practitioner: a health care professional would be the one taking your blood – if blood was required – not a police officer. Please note, however, that the choice of the type of sample, blood or urine, will be for the officer to decide; though he will (or at least should) ask you if there is any reason why you cannot provide a sample of blood. If his choice of sample is urine then, unsurprisingly, it is assumed you will have no difficulty providing!

However, as with any situation in which more unusual procedures are adopted, the room for procedural error is increased. This may be vitally important: you must always remember, if the police foul up badly during the procedure, then that may be your “get out of jail card”!

Also remember that a malfunctioning machine may come as a complete surprise to the officer (who may be young and inexperienced), and who has never encountered this problem before. It may also be the case (if perhaps it was a busy Saturday night), that his sergeant is too busy with custody cases to properly advise him on his next step. The astute reader will gather that the possibilities of a technical (some would say “loophole” defence) are increasing as every minute of possible indecision pass!

Say that the officer after much “toing and froing” eventually decides to require you to provide urine; could something go wrong and may all this additional complication raise the possibility of a defence?

The Act of parliament which creates the drink driving offence states:

“A specimen of urine shall be provided within one hour of the requirement being made and after the provision of a previous specimen”.

Back to the procedure at the station: you will have noted (or should have noted) that the officer has now picked up and is studying and reading from another complicated form (the MG DD/B form). This is the applicable form when the police move to a requirement for you to provide an alternative sample of blood or urine. To say the least this document is not exactly bed time reading! It gives detailed instructions as to what the officer should, and should not be doing, and contains 25 cumbersome sections. In short it is a potential minefield for the police. Moreover, if the officer suspects that your alcohol reading was low, then he will be desperately keen to complete the procedure ASAP, thus increasing again the possibility of procedural error.

At the back of the officer’s mind will be the knowledge that, if your specimen is not taken quickly, then you may drop below the drink driving limit. I stress again, if the police make a major procedural error then that may be your “get out of jail card”!

In one famous 1982 appeal case, the officer took the first specimen and then told the defendant to stop. He then told him that he must “…continue urinating..”: the whole procedure was over and done with inside two minutes. The later analysis of the sample showed the defendant was over the drink driving limit. It was decided, by the appeal court, that the procedure was unlawful and that the urine provided was just one specimen. It followed that the evidence of the analysis could not be relied on and the defendant was “not guilty”, as charged; thus overturning the earlier decision of the magistrates’ court.

Similarly, in a later 2004 case, a defendant was not given the opportunity to provide a sample of urine until some 30 or so minutes had passed. He was then not able to provide the further (evidential) sample within the required hour. The appeal court decided that this was not lawful and he was also found “not guilty” of the allegation.

These cases are just a few examples of completely proper and lawful defences, in which a defendants legal team has done a thorough job in the finest traditions of criminal legal defence. These drink driving procedures often raise major hurdles for the police. A detailed legal analysis of what happened during the evidential procedure, may reveal that killer-blow which “knocks the prosecution case out of the ring”! If you have any doubts or wish to check that the prosecution can prove its case, then you would be wise to speak to specialist drink and drug driving lawyer.